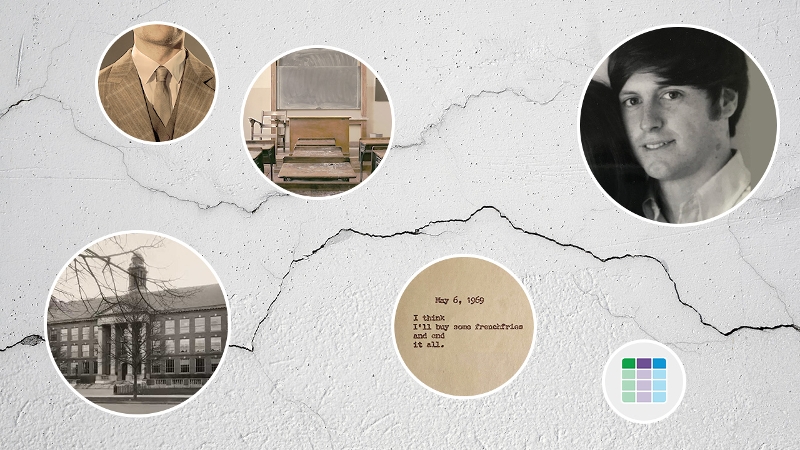 As part of the UDL Rising to Equity initiative to re-envision the UDL Guidelines, CAST is excited to announce the launch of a new essay published this week by CAST Co-Founder David Rose with contributions and review by Jenna W. Gravel and Nicole Tucker-Smith.

“The UDL Guidelines are being updated and revised to meet the needs of the expanding populations of teachers and students who now use them both locally and internationally,” writes Rose. “In those revisions, I believe, as do many others, that UDL must also play a stronger, more explicit, role in addressing barriers and injustices that were not adequately addressed in the original guidelines. Urgently among those are the barriers and injustices that affect people primarily based on who they are rather than on what they can do, on their identity rather than on their ability. Those barriers go by many names: racism, sexism, genderism, ethnocentrism, classism, and ableism.”

This essay is a personal reflection based on David’s own experience as a first-year teacher, exposing the relevant lessons that were learned, and others that should have been learned, during his initiation to the wonder and challenges of teaching.  It will be followed soon by a longer, more scholarly, paper on UDL and the neuroscience of unconscious biases, especially racism.

Rose’s essay can be downloaded in its entirety from the CAST website and is also available in six parts on the UDL Center blog, where readers can comment and offer suggestions. Readers are also encouraged to join the conversation on UDL and equity by using the hashtag #UDLrising on social media or by emailing feedback to udlguidelines@cast.org.

Or read the six parts of the essay on the UDL Center blog: