More than 45 Organizations Work Together to Promote UDL in Policy 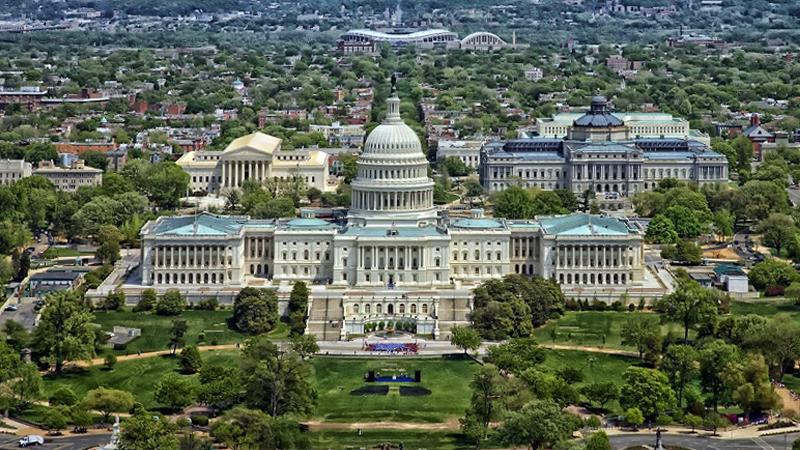 In the mid-2000s, when Universal Design for Learning became more widely adopted among educators as a means for improving education, UDL advocates realized the need to provide policy makers at the national, state, and local levels with information and resources about UDL's promising research and best practices, as well as a rationale for including UDL in public policy.

In 2006, CAST joined several organizations to form the National UDL Task Force, an interdisciplinary coalition that advocates support for UDL in federal, state, and local policy.

The Task Force successfully advocated for the inclusion of UDL in the federal Higher Education Opportunity Act of 2008 and in various policy directives from the US Department of Education.

Citing the latest research and best practices supporting UDL, the Task Force continues to brief Congressional and Administration staff, as well as state and local leaders, on the importance of including UDL in the Elementary and Secondary Education Act, the Individuals with Disabilities Education Act, the Higher Education Act, and other policy initiatives.

The Task Force also produces informational briefs to address the concerns of various constituencies, and its members regularly advocate for UDL in publications and at conferences.