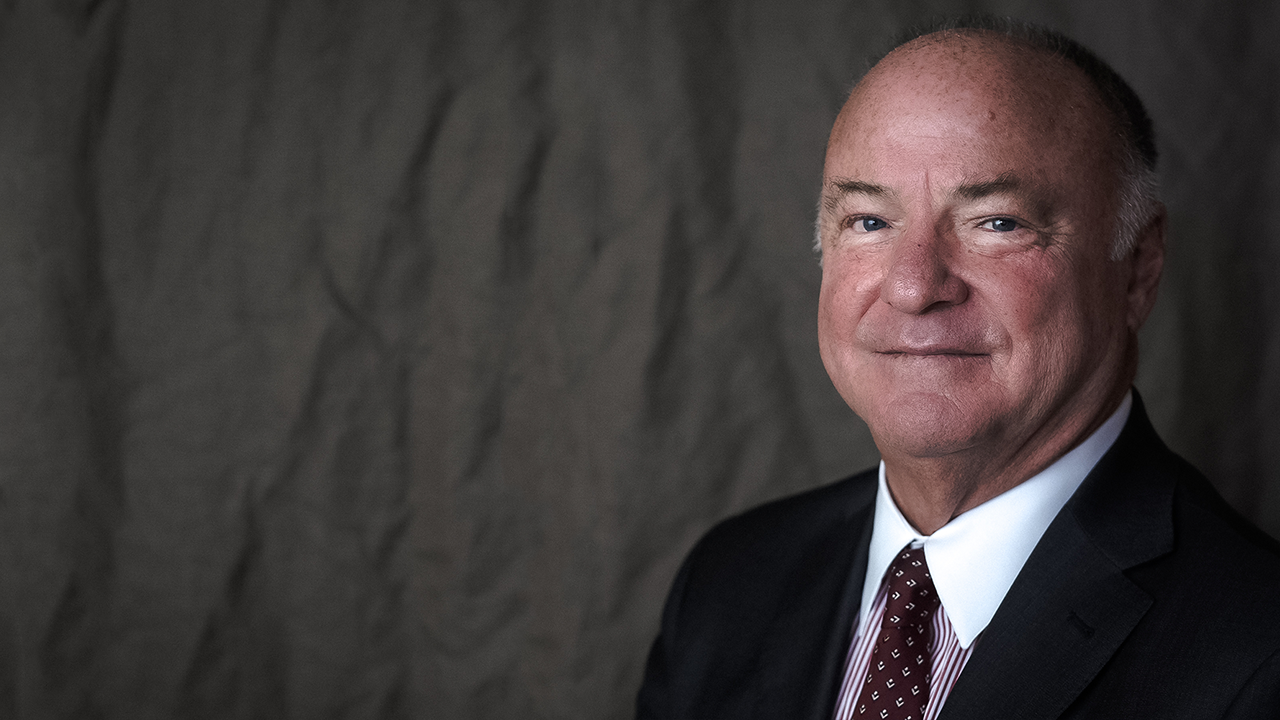 A member of CAST's Board of Directors since 1995, Steve Crosby served most recently as the Founding Chair of the Mass Gaming Commission and was before that the Founding Dean of the McCormack Graduate School of Policy and Global Studies at UMass Boston. Steve Crosby co-founded the Civic Action Project, which provides internship experience, training, and mentoring for the next generation of public service leaders. Steve Crosby has over 45 years of experience in policymaking, entrepreneurship, non-profits, and academics.

In his position as Dean, Steve Crosby oversaw three academic departments (Public Policy and Public Affairs; Gerontology; and Conflict Resolution, Human Security and Global Governance), along with thirteen research centers and institutes. During his nearly 6 year tenure, he founded the Commonwealth Compact; the Edward J. Collins Center for Public Management; the Collaborative Institute on Oceans, Climate and Security; the Center for Civil Discourse; and has overseen the development of new Centers on Governance and Sustainability; Community Democracy and Democratic Literacy; and Peace, Democracy and Development.

As Secretary of Administration and Finance to Governors Paul Cellucci and Jane M. Swift from 2000-2002, Steve Crosby was responsible for the development, legislative approval and implementation of the governor's $23 billion annual operating budget and a $2 to $3 billion capital budget. He supervised 22 agencies with 3,000 employees. In 2002, he served as chief of staff to Governor Swift.

Steve Crosby also co-chaired Governor Deval Patrick's Transition Task Force on Budget and Finance; served as Chair of the Commission to Review Compensation Packages of Senior "Quasi Public" Employees; and served as a member of the Supreme Judicial Court Task Force on Hiring and Promotion in the Judiciary.

In 25 years of work in the private sector, Steve Crosby was founder and publisher of CCI/Crosby Publishing in Boston. In other business endeavors, he has served as chairman and CEO of technology and publishing companies, including Interactive Radio Corp., Inc., SmartRoute Systems, Inc., Crosby Vandenburgh Group, and MetroGuide, Inc. His career also includes work as a campaign manager and senior advisor for local and national candidates and elected representatives, and as a frequent commentator on local and national media.

Mr. Crosby received his B.A. from Harvard College and his J.D. from Boston University.