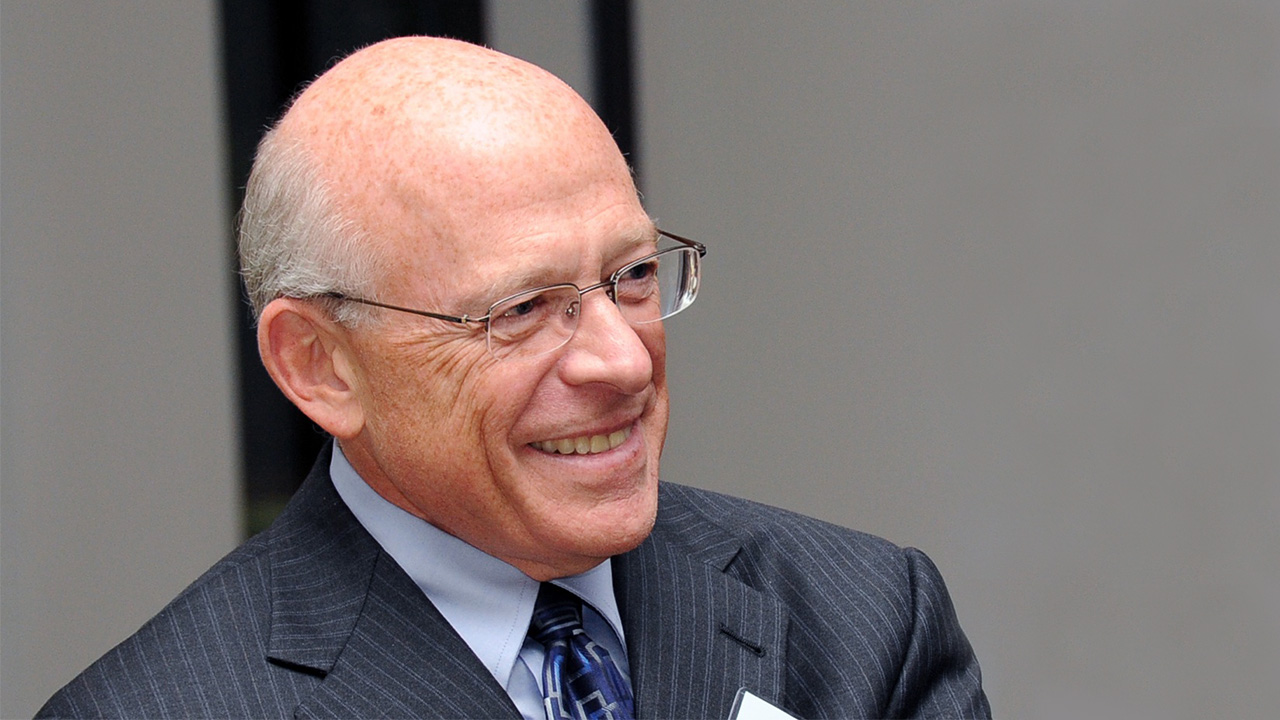 On January 1, 2021, Dr. Sheldon H. Berman was appointed AASA’s Lead Superintendent for Social-Emotional Learning after serving 28 years as superintendent in four districts—Hudson, MA; Jefferson County (Louisville), KY; Eugene, OR; and Andover, MA. In this role, Dr. Berman is leading AASA’s SEL Cohort of school districts and providing direct consultation and support to districts intent on deepening their SEL implementation. Having a strong commitment to implementation of UDL, Dr. Berman has served on the CAST Board of Directors from 2006 to 2009 and 2013 to present. He became Chair of CAST’s Board in October 2015.

Prior to his work with AASA, he served as superintendent of the Andover Public Schools in Massachusetts from July 1, 2015 to December 31, 2020. During his tenure in Andover, he launched a new strategic plan focused on innovation and authentic learning. The district instituted innovative programs in authentic learning such as capstone projects for 5th, 8th and 12th graders, innovation labs and maker spaces, and a high school global network focused on the United Nations sustainability goals. Building on prior work in Hudson and Jefferson County, he and his staff continued the development of an innovative elementary social studies program, One Community, One Nation, that integrates social studies, literacy and the arts and is focused on the themes of community, culture and civics K through 5. The district also pursued major initiatives in the areas of social-emotional learning, cultural proficiency, universal design for learning, and inquiry-based approaches to instruction. In addition, he initiated a major effort to address dyslexia and other reading challenges through early identification, progress monitoring, intervention programming, and comprehensive professional development in reading for all regular and special education teachers. This resulted in significant reading gains on the state assessment. He also initiated the development of a long-range facilities plan to address longstanding facilities issues that resulted in state collaboration in the replacement of an elementary school and a preschool.

From July 2011 to June 2015, Dr. Berman was the superintendent of the Eugene (Oregon) School District. During his four years in Eugene, Dr. Sheldon Berman led the district to undertake a number of improvements, particularly at the high school level, designed to promote college and career readiness for all students. He led Eugene’s administrative team and teachers to promote a positive social climate in every school. In addition, he implemented a new teacher evaluation system that fosters professional growth and cultivated a diagnostic approach to instruction that incorporates and benefits from teacher collaboration. He provided leadership within the Oregon superintendents’ association, serving as the primary author of reports on key investments in Oregon’s future and on creating smooth transitions between high school and post-secondary education. Both reports influenced state board policy and legislation. He served on the Vision & Policy Coalition and the Funding Coalition of the Oregon Association of School Executives.

Dr. Berman previously served as the superintendent of the Jefferson County Public Schools in Louisville, Kentucky, for four years and as the superintendent of the Hudson (Massachusetts) Public Schools for 14 years. As Hudson’s superintendent, he initiated innovations in civic education, social-emotional learning, service learning, mathematics and science education reform, high school restructuring, teacher evaluation, and computer technology. He provided the leadership to help Hudson become a site for research and development in instructional improvement. He was the developer and co-principal investigator for the U.S. Department of Education Technology Challenge Grant “The Virtual High School Collaborative,” developer and co-principal investigator for the National Science Foundation Local Systemic Change Grant "Critical Mathematics and Science Synergy," and developer and principal investigator for the Massachusetts Department of Education Technology Challenge Grant “Mobile Inquiry Technology.”

The recipient of numerous awards for his work in education, Dr. Berman was a founder and president of Educators for Social Responsibility. He is the author of two books— Children’s Social Consciousness and Promising Practices in Teaching Social Responsibility—as well as numerous articles. He currently serves as one of several regular contributors to “The Ethical Educator”—a monthly column in The School Administrator that began in January 2012 and presents responses to real dilemmas in school leadership.