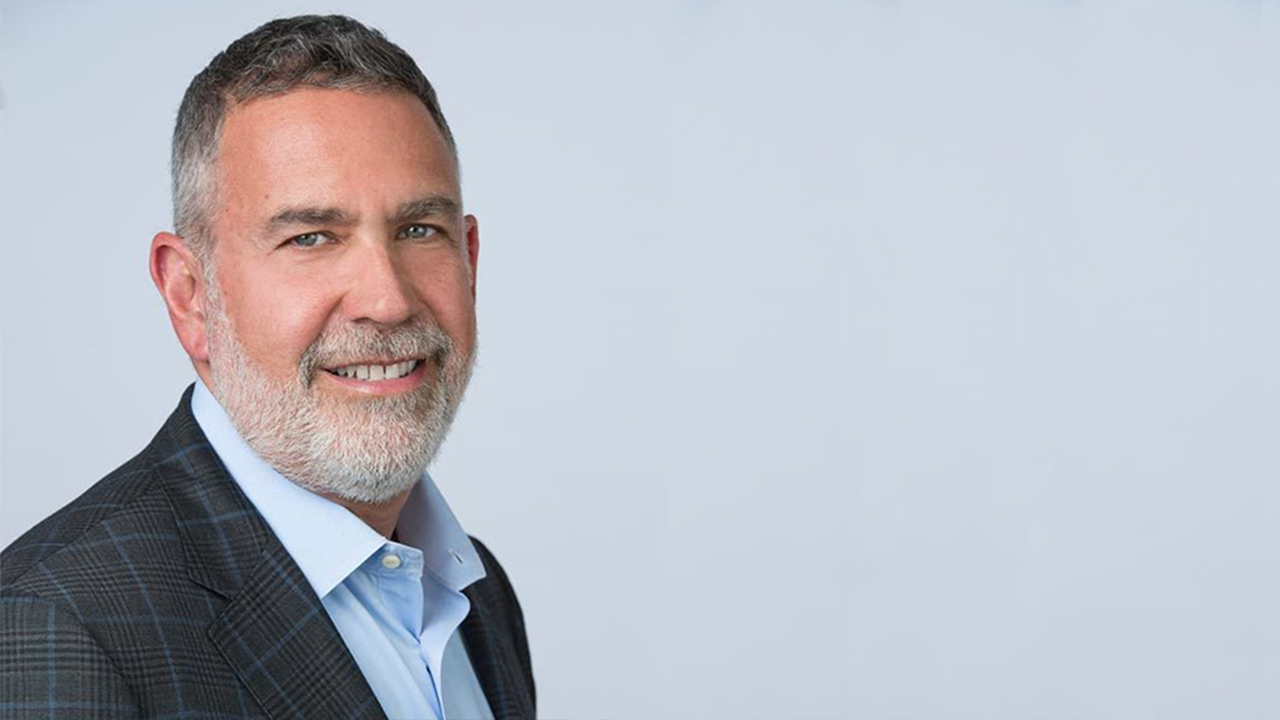 Michael K. Yudin currently serves as a Principal at The Raben Group, a national public affairs and communications firm in Washington, DC, where he specializes in issues related to education, workforce development, disabilities, and health care. He previously worked on behalf of the Obama Administration at the U.S. Department of Education, serving the Secretary in a number of capacities, including Assistant Secretary for Special Education and Rehabilitative Services, and Acting Assistant Secretary for Elementary and Secondary Education. In these roles, Yudin worked to ensure academic excellence and equitable opportunities for educationally disadvantaged children and youth.

Prior to joining the Department, Yudin served as a U.S. Senate staffer, performing the duties of legislative director for Sen. Jeanne Shaheen of New Hampshire, senior counsel to Sen. Jeff Bingaman of New Mexico, and HELP Committee counsel to Sen. Jim Jeffords of Vermont. Working for senior members of the HELP Committee, Yudin helped draft, negotiate, and pass various pieces of legislation, including the No Child Left Behind Act, the Individuals with Disabilities Education Act of 2004, the Higher Education Opportunity Act of 2008, the Carl D. Perkins Career and Technical Education Act of 2006, and reauthorization of the Head Start Act.

Before joining the Senate, Yudin served as an attorney at the Social Security Administration and at the U.S. Department of Labor for nearly 10 years.