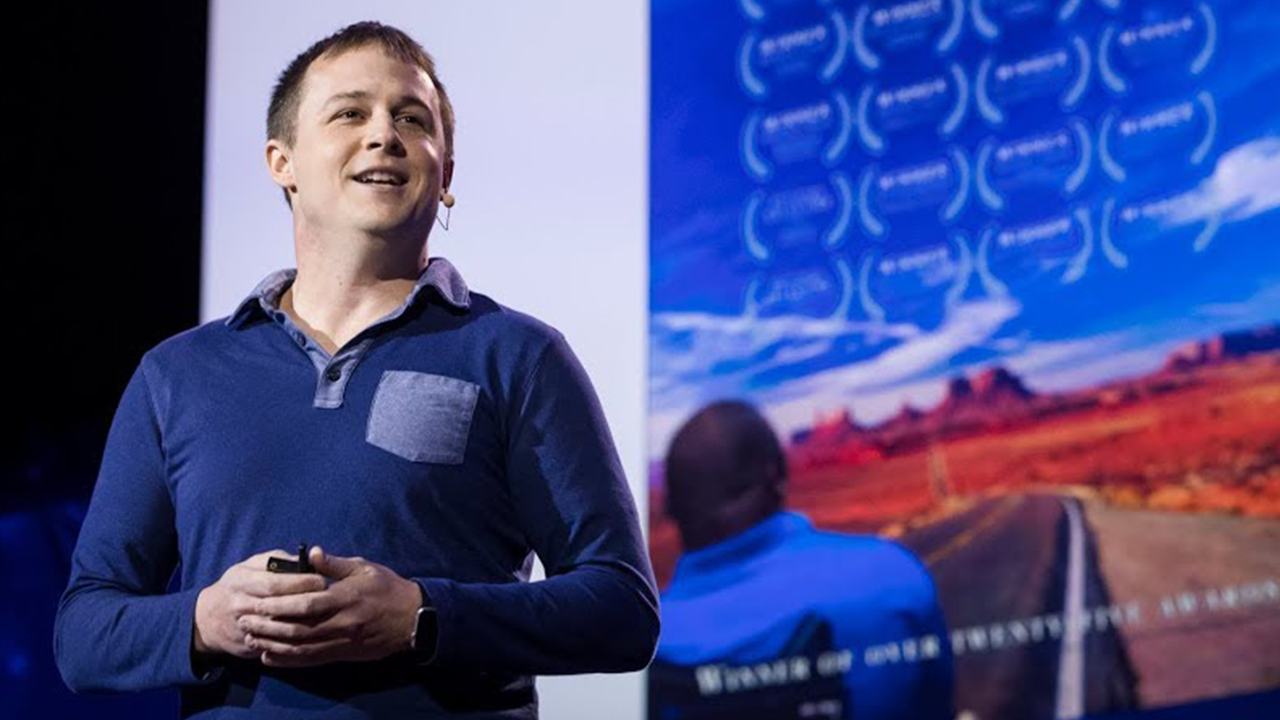 Logan Smalley coordinates the concept, design, outreach strategy, and overall execution of TED-Ed, the education initiative of TED, a nonprofit devoted to “Ideas Worth Spreading” and famous for its TEDTalks. TED-Ed is an online forum that will assemble a new archive of educational videos designed to catalyze learning around the globe and repurpose the current archive of TEDTalks to make them more accessible in learning environments, both formal and informal.

Logan is director of the documentary film Darius Goes West: The Roll of His Life. The film documents Darius Weems, a young man with Duchenne muscular dystrophy (DMD), as he undertakes a cross-country quest to get his wheelchair customized by MTV’s Pimp My Ride. Along the way, Logan and his crew raise awareness for Duchenne muscular dystrophy (DMG), and test wheelchair accessibility across America. Darius Goes West has won 28 awards worldwide and, as a nonprofit venture, helped raise nearly $2 million for research to cure DMD.

When Logan isn't working, he enjoys playing soccer, the piano, harmonica, and the musical saw.