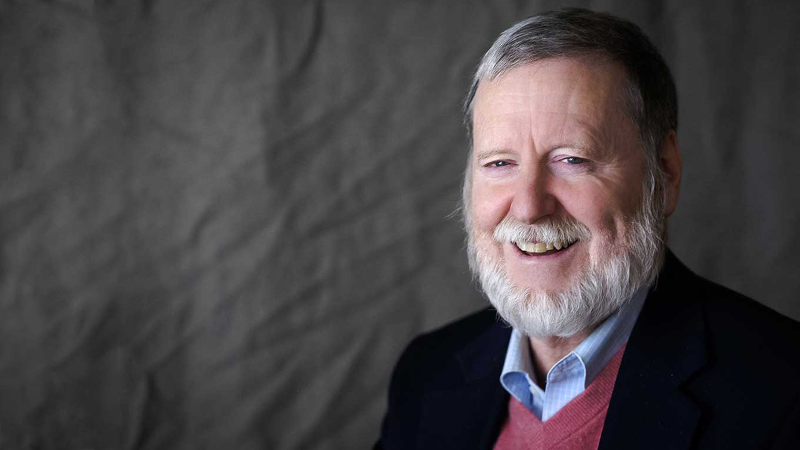 The award—which recognizes “an individual who has made continued and sustained contributions to the education of children and youth with exceptionalities”—will be presented at CEC’s Annual Convention and Expo in Boston on April 19.

In nominating him for the award, Richard Jackson, Associate Professor of Special Education at Boston College and a CAST Research Scientist, wrote: “No single person has had a bigger impact on the special education field in the past quarter century than David Rose. He has literally changed the education conversation as the principal author of the Universal Design for Learning (UDL) framework.”

Other voices supporting in the nomination:

CAST and UDL will play a prominent part in the upcoming CEC Convention and Expo.  More than three dozen sessions will focus on UDL, and CAST will lead two half-day strands on a variety of topics. CAST Professional Publishing and CAST Professional Learning will also have a booth in the exhibit hall.  The Convention takes place April 19-22, 2017 in Boston.