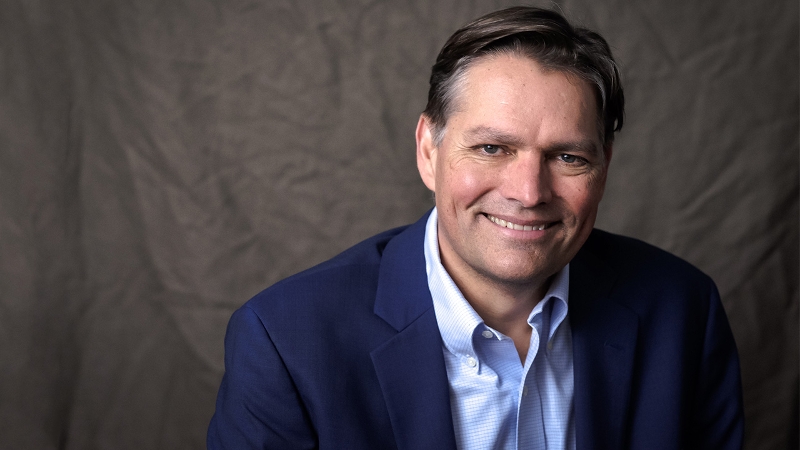 Since 2004, David Gordon has led CAST’s communications and publishing efforts, including the development of numerous books, articles, videos, websites, and other media about Universal Design for Learning (UDL).

In 2014, he became the founding Publisher and Editor of CAST Professional Publishing.

He was an associate editor at Newsweek and has written for numerous other publications, including the Christian Science Monitor, New York, the Boston Herald, and Die Zeit (Germany).

As a journalist, he won a National Press Club Award for his analysis of teacher certification programs, and the Arthur F. Burns prize from the International Center for Journalists for reporting on the revitalization of eastern Germany.

Gordon, D.T. (2000). The digital classroom: How technology is changing the way we teach and learn. Cambridge, MA: Harvard Education Press.